Wanna Be Startin’ Something? Michael the Legacy at Blackburn Empire Theatre 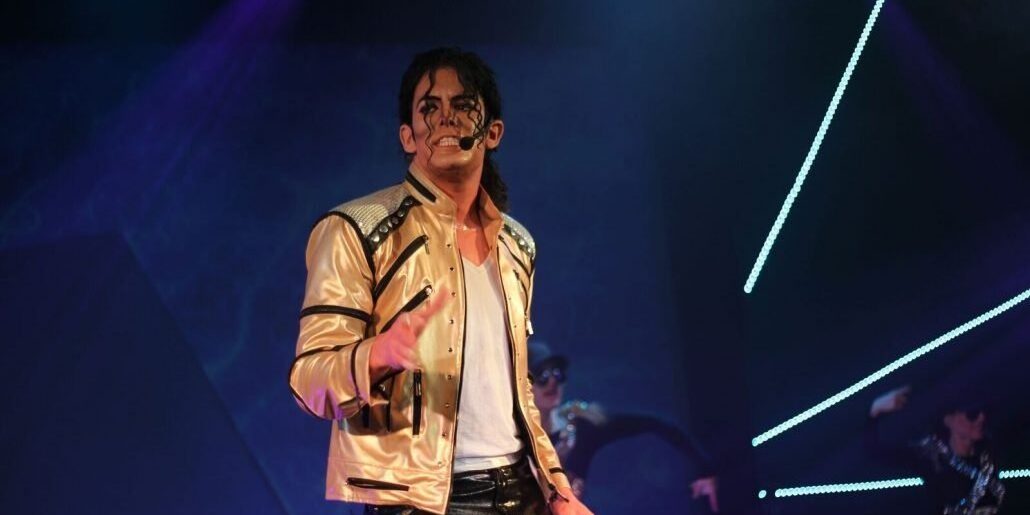 Craig Harrison, one of the most dedicated and well-respected Michael Jackson tribute artists in the world, celebrates the life of the King of Pop.

Joining forces with top choreographers and musicians, Michael the Legacy, brings one of the most exciting and accurate MJ productions to date.

Craig Harrison’s award-winning Michael Jackson show has taken him all over the world with performances in Moscow, Romania, Australia and the USA.

This show captures the electrifying energy of Michael’s live performances that amazed the world for decades. Bringing the magic of MJ back for one night, this is one of the closest tributes to a live Michael Jackson concert audiences will ever witness!

Covering all iconic hits, including an outstanding performance of the Jackson 5.