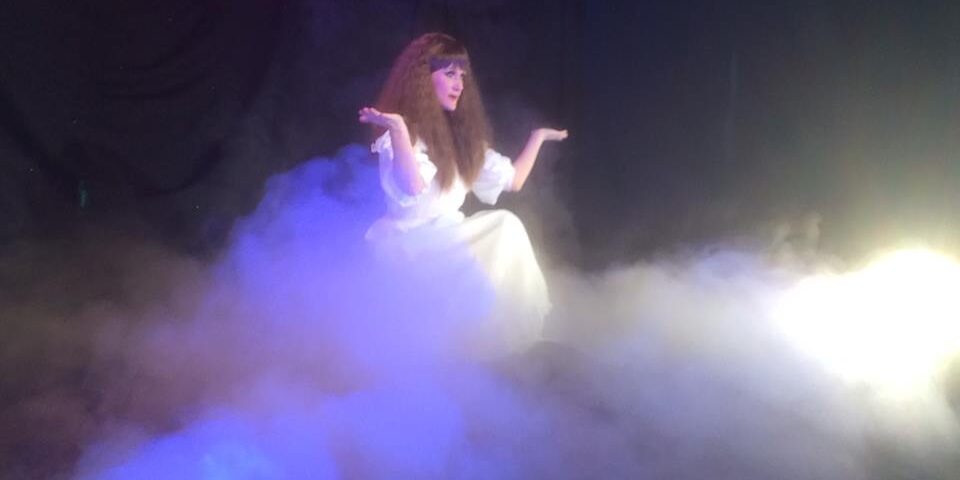 The ultimate Kate Bush tribute show, will take the audience through the career of one of the world’s most iconic artistes at the Thwaites Empire Theatre.

Featuring many of the hits from the catalogue of Kate Bush, The Red Shoes tribute show brings classic album numbers to the theatre on Sunday, 20th March.

The tribute is made up of 5 performers, who recreate many of the songs both musically and visually. The musicians have been performing all around the UK in concert venues and festivals wowing audiences everywhere they play.

Portraying Kate is the award winning artiste, Lorrie Brown, whose look and vocals perfectly recreate the early years of Kate.

Lorrie uses her dance training to perform many of the moves seen in Kate’s unforgettable routines. Lorrie also wears many of the costumes fans remember from the videos and concerts.
Songs featured in the show include, Lily, Army Dreamers, WOW, Cloudbusting, Babooshka, The Man with the Child in his Eyes and Wuthering Heights.