They will rock you! Magic A Kind of Queen at Blackburn Empire Theatre 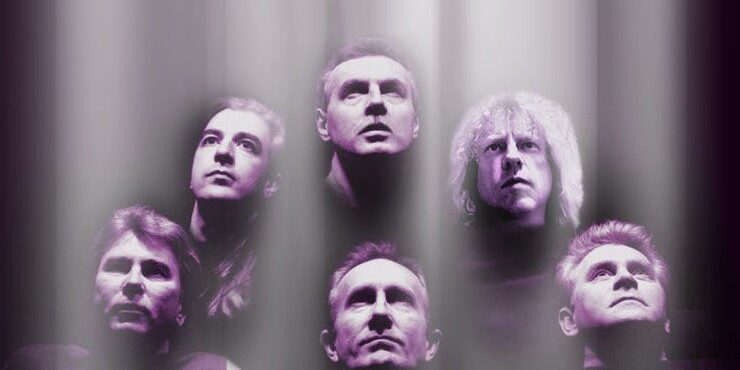 One of the finest tributes to Queen, Magic A Kind of Queen, are back to perform all the greatest hits of one of the world’s biggest ever rock bands at Blackburn Empire Theatre this April.

Magic has been entertaining with a truly live show for more than 20 years, bringing all the Queen favourites to life from ‘Bohemian Rhapsody’ to ‘Don’t Stop Me Now’ back to the stage.

With a loyal fan base that keeps on growing new generations of music lovers take the opportunity to hear their favourites performed live.

Magic have wowed audiences in Hong Kong, America, the Middle East and throughout Europe. Closer to home, they’ve twice performed their ‘Magic – a Kind of Queen’ show at the world-famous London Palladium, as well as in countless other theatres and concert halls throughout Britain.

With five vocals to back up the powerful lead vocal of the dynamic Roger Brown, Magic can recreate all the complex harmonies that are Queen’s trademark recording sound.

This, along with two guitars, bass, drums and the brilliant piano and keyboard skills of Dave Chapman, produces a sound that is second to none. While not attempting to emulate Queen visually, Magic creates all the excitement of a Queen live show – not to be missed.