They Will Rock You! Freddie and The Queen Experience at Blackburn Empire Theatre 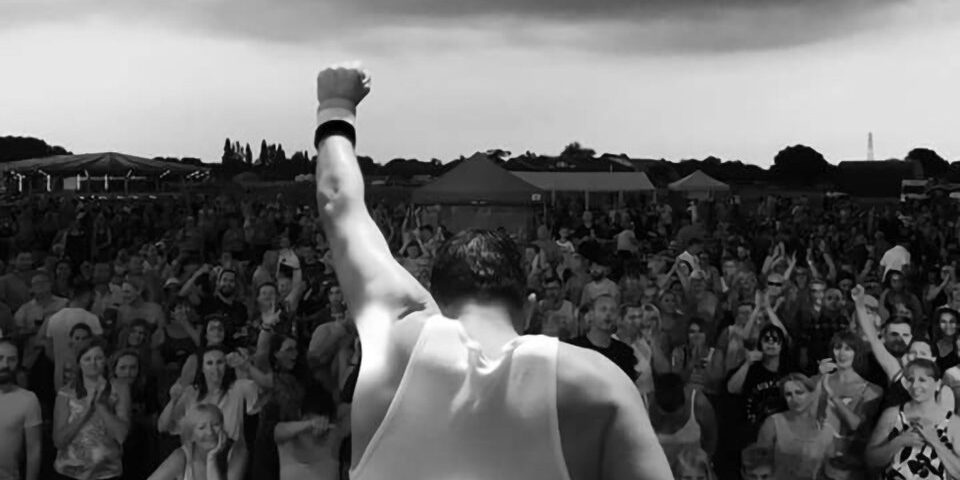 This September, a premier tribute to the legendary Freddie Mercury heads to Blackburn Empire Theatre, performing with a live Queen tribute band and professional Brian May tribute, Craig Farley.

Along with the many fans who mourn the loss of Freddie Mercury, Freddie and The Queen Experience, aim to celebrate the wealth of talent that came together in Queen by recreating, with breath-taking accuracy, the style and excitement of a live Queen concert.

In 1993, Freddie and The Queen Experience formed and decided to embark on a monumental task: to recreate one of the best, most talented rock bands ever.

They began arduous task of co-ordinating lighting, image, clothes, make-up, mannerisms and not least, by any means, the harmonies and music of the greatest band in the world.

By aiming to replicate a live Queen performance, with all its charm and charisma, Freddie and The Queen Experience aim to please and impress!

The rest, as they say, is history.