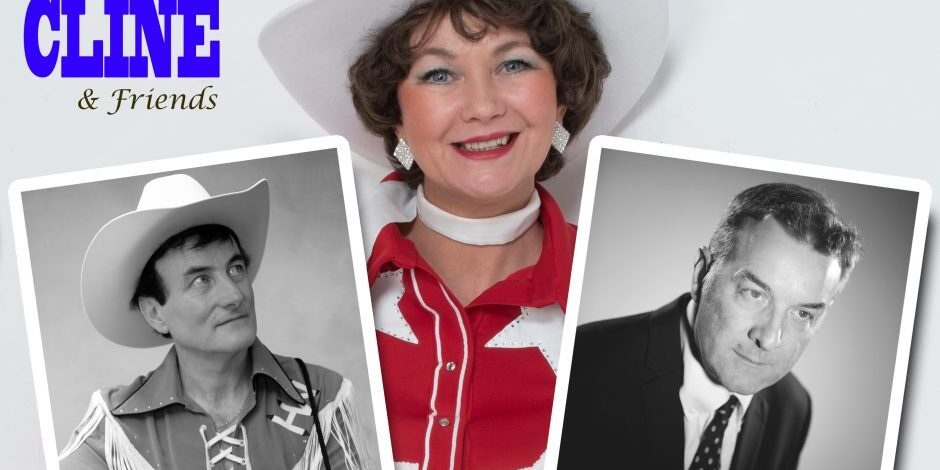 SUE Lowry admits she has set herself a pretty hard task in paying tribute to one of the legends of country music. But as the hundreds of fans who enjoy her theatre shows all over the country will testify, she’s more than doing justice to Patsy Cline.

Audiences in East Lancashire will get the opportunity to judge for themselves when she presents Patsy Cline and Friends at the Thwaites Empire Theatre in Blackburn next month. “We got such a lovely reaction the last time we came to Blackburn,” said Sue.

She added: “I just hope that the audience brings all their friends with them and we have a great night.”

Country music has undergone a resurgence in the UK in recent years with bands such as The Shires and Ward Thomas making inroads into the charts.

“When I was younger I was brought up with country but all my friends would look at me and give me a funny look. The music is written from the heart, the songs are very genuine and I think people can relate to that.”

With songs such as Crazy and Walkin’ After Midnight, Patsy Cline paved the way for female vocalists in country music and tragically died in a plane crash at just 30 in 1963.

“I’d certainly say she was one of the more difficult people to cover,” said Sue. “I don’t do a perfect tribute as nobody could ever be Patsy Cline but I do my absolute best with every show. She was an absolute perfectionist – it wasn’t unusual for her to do over 35 takes in the studio for a song she was recording and she expected those same high standards from everyone. I am fortunate that my natural voice is like hers, I’m not doing an impression.”

With her live band, Sue will run through many of Patsy’s best known songs. The show will also include tribute to other country legends Jim Reeves and Hank Williams.

“It’s great to have the band on stage, we have some brilliant interaction,” she said. “For those who may have seen me before we have got some new numbers in the set but there are a certain number of songs which everyone knows. I have to say I just adore doing it and it’s so lovely when I come off stage and have people saying such nice things to me. I’ve even had fans come over and say ‘I’ve got all your albums’ which makes me chuckle and it’s a little surreal but it’s also lovely because it shows I must be doing Patsy justice in the show to convince people to that degree.”