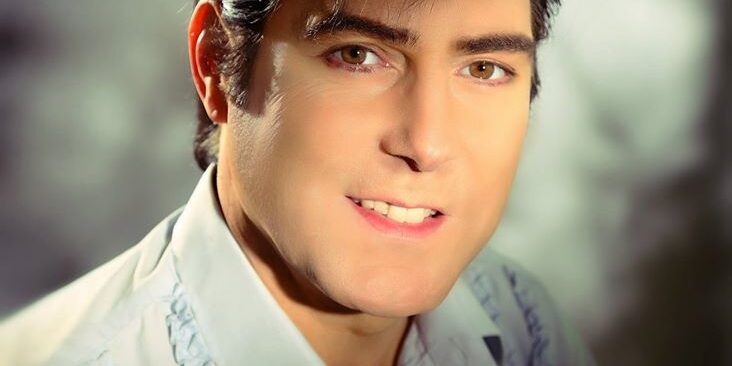 ‘Whole Lotta Shakin’ is an exclusive tribute show following the steps to stardom of the young Welshman through his 70s touring band era.

Dean, dressed in the famous pink jacket and classic denim jeans, will perform a number of Shakin’ Stevens classics including Green Door, This Ole House, Oh Julie and You Drive Me Crazy.

Rebel Dean, who is renowned for appearing in the BBC’s drama series, Casualty, has received rave reviews from audience members with many saying, ‘it’s like watching the man himself.’

Having toured the world’s top theatres for most of his professional life, Rebel has played live to over 1,000,000 people and is a consummate performer in his own right.

Rebel Dean, said: “This is basically the first and only theatre touring show celebrating the rise to fame and the music of Shakin’ Stevens.”

He added: “I first wrote this show back in 1988 when I was starring in The West End for Bill Kenwright in a very successful rock musical called ‘4 steps to heaven’.

“I was lucky enough to meet Shakin’ Stevens in 2000 and was always a big fan. He seemed like a very nice man which fuelled me even more to rejoice his music.

“He had more hits in the 80s decade than any other artist in the UK. There is a wonderful collection of songs to draw on that will have memories from the 80s-90s era flooding back.”