Return of the Champions at The Empire 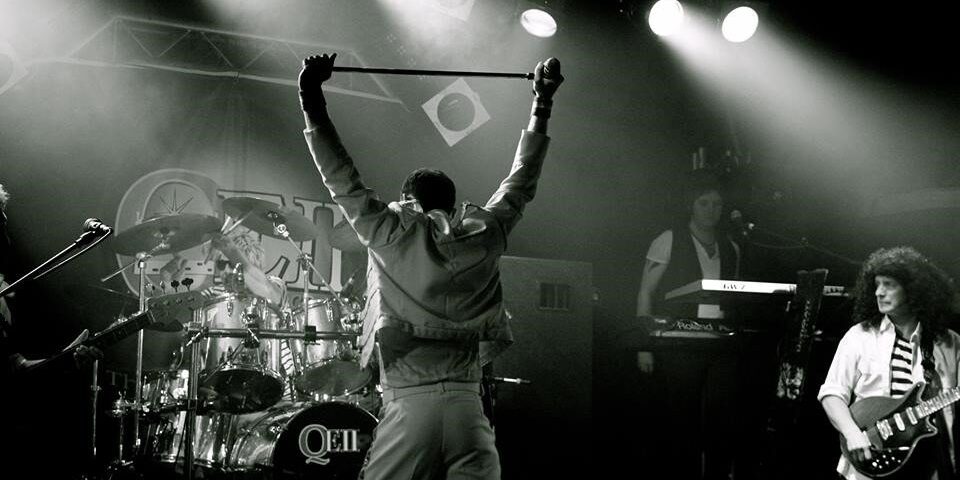 Celebrating the career of a legendary rock band, critically acclaimed as “The UK’s top Tribute to Freddie Mercury & Queen”, rock into the Empire Theatre this month as they film their live performance.

QEII The Very Best of Queen was created to honour the late Freddie Mercury and the musical legends of Queen. A desire to perform the songs of the progressive rock band was born out of the love of the fans. They embarked on a monumental task of recreating the lighting, image, clothes, mannerisms and the harmonies and music of the greatest band in the world.

With over 20 years-experience QEII aim to recreate with accuracy the style and excitement of Queen’s 1986 Magic Tour with the number one hit singles ‘Bohemian Rhapsody‘, ‘Don’t Stop Me Now‘ and ‘We Will Rock You‘ at the Blackburn Empire Theatre on Thursday 20th July.

Ian Adams the lead singer of QEII said “We are encouraging people to dig out their 80’s garbs including yellow jackets and moustaches for a chance to star in a ‘Queen Live music video’. We have even rolled back the prices to encourage the public to take part.”