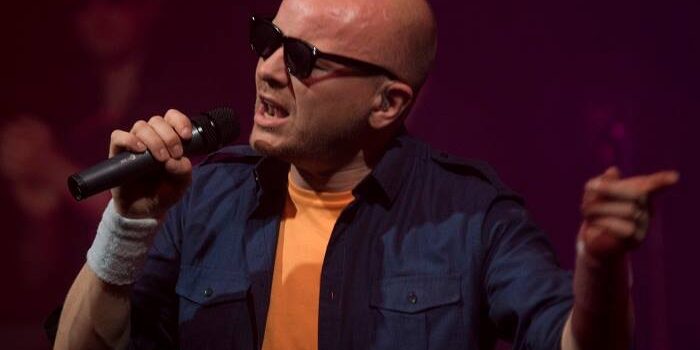 A two-hour production featuring world class musicians and singers is set to take centre stage at the Thwaites Empire Theatre.

‘Deano’, one of the most popular Phil Collins tribute artists, stunned the world with his talent and overwhelmed the charts worldwide with his hits. His ability to faithfully emulate the superb vocal intricacies coupled with the look and the image of the music sensation is quite uncanny.

The tribute artist started out in the music industry at the tender age of 12 performing in his Dad’s family showband. He said: “After many successful years touring I decided to try something new and spent the next few years performing on cruise ships and at leisure parks both in the UK and overseas.”

During his touring period, Deano would occasionally sing some of Phil Collins’ classic tracks including ‘Against All Odds’ and ‘Sussudio’. He would often be complimented for his similar tones to Phil Collins.

He added: At first I never really thought anything of it, but after recording several tracks and listening back I soon began to think the audience could have a point.”

It wasn’t too long before he decided to give it a go on the tribute circuit and was overwhelmed by the incredible reaction.

Deano has worked incredibly hard on his tribute show studying every live performance of Phil Collins and Genesis.

The two-hour production at the Blackburn Empire will cover a variety of Phil Collins & Genesis hits including in Against All Odds, Invisible Touch and I Can’t Dance. The show also features songs from Phil’s Oscar winning movie soundtrack ‘Tarzan’.