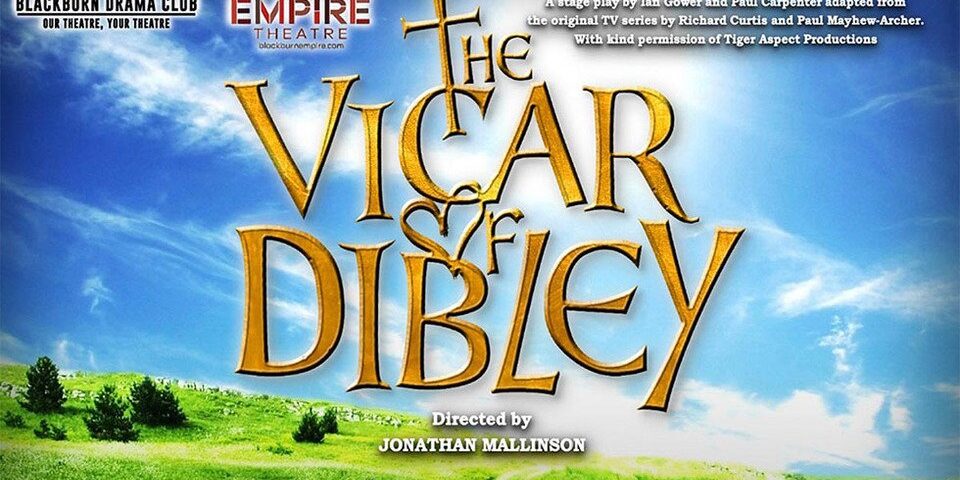 The Vicar of Dibley by Ian Gower and Paul Carpenter

The stage adaptation of the television programme takes its source, primarily, from the first two series of the show, aired between 1994 and 1998.

This September, Blackburn Empire Theatre welcomes the stage adaptation of one of Britain’s greatest comedy series, The Vicar of Dibley.

The show begins after the death of the ancient Vicar of Dibley. The villagers are horrified to discover that the Bishop has decided to replace the vicar with a woman.

They, eventually, learn to accept her as she learns and challenges the steadfast ways of the village. She manoeuvres her way into the hearts of the parishioners and the community in which she lives.

The play culminates in the wedding celebration of Alice Tinker and Hugo Horton.

Blackburn Empire Theatre presents ‘The Vicar of Dibley’ on Wednesday 26th September to Saturday 29th September 2018 at 7.30pm. Tickets are £12.