A musical tribute to Frank Sinatra 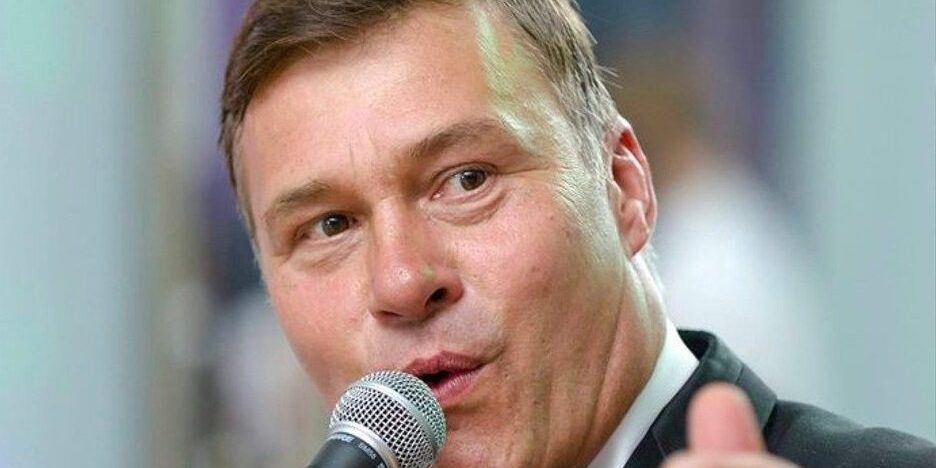 Thwaites Empire Theatre have announced a tribute show packed with the hits of Frank Sinatra will be performing at the community theatre in the new year.

ʻA Salute to Frank Sinatraʼ, a show focusing on the hits of Ol’ Blue Eyes himself, will be playing at Thwaites Empire Theatre on Monday, 23rd January 2017.

Brought to the audience by the producers of ʻA Salute to Vera Lynnʼ, it is a nonstop cavalcade of songs to get feet tapping and voices singing.

Star of the show Tony Martin has been performing the hits of Frank Sinatra for over 10 years and has performed in the West End and at the Royal Opera House in Blackpool.

Songs performed on the night include the timeless classics My Kind of Town, I’ve Got You Under My Skin, My Way and That’s Life.

The audience can also enjoy a guest appearance from Lorrie Brown as Doris Day with hit melodies and a special tribute to Elvis.

Tony started singing in the year 2000 after a short apprenticeship in the clubs of the midlands.

In 2010, he won the European Sinatra tribute of the year competition and is also to be seen playing Frank Sinatra in the UK’s top tribute show.

He said: “His legacy is the music, and his music is the legacy. And that’s what cannot die.”