Loss of a good friend. 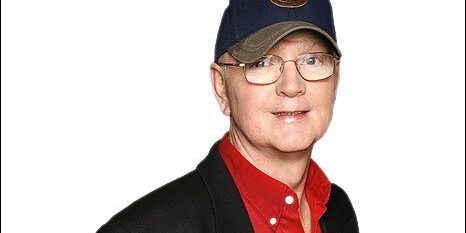 It was with great sadness that the Thwaites Empire Theatre heard of the death of one of the great supporters of the venue on Friday the 22nd of January 2016.

Joe Fish was a well known local radio presenter with Radio Lancashire and over many years had other business interests such as a touring company that specialised in trips to America with special emphasis on Nashville.

Over in Nashville he was treat as a great personality, an expert in the field of Country Music and was bestowed with honours over there.

He was responsible for bringing stars such as George Hamilton the 4th and Billy Yates among others to the theatre.

He always said that he loved the Empire and he was a great disciple for the theatre, spreading the word to all his listeners.

Michael Berry, Chairman of the Empire Theatre, said: “He introduced me to a country song called “Old Rivers” and insisted that I sang it on his shows.