Join us for Limehouse Lizzy this October! 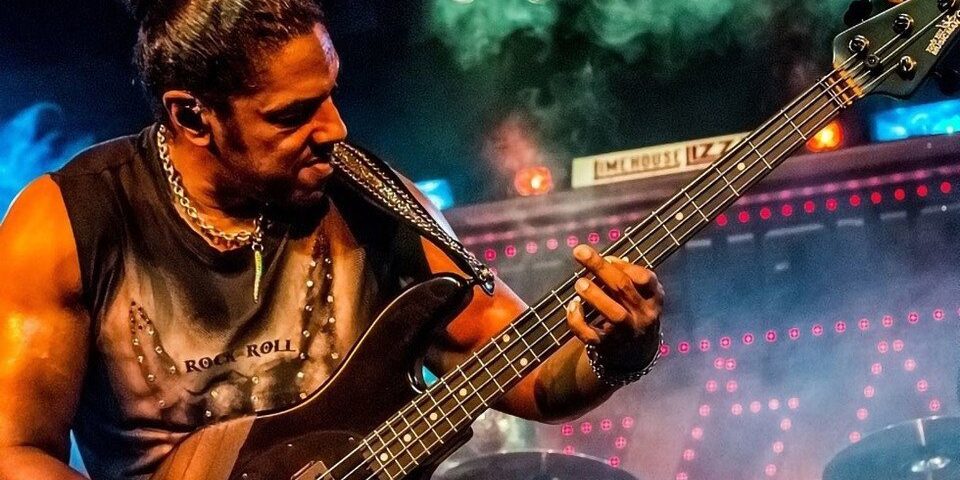 Join us at Blackburn Empire Theatre this October for one of the most highly rated tribute acts on the circuit: Limehouse Lizzy.

Renowned for an action-packed pyrotechnic-fuelled explosion of a show, Limehouse Lizzy continue to keep the spirit of Celtic rock icon Philip Lynott and his band Thin Lizzy alive, well and dominating stages worldwide.

Attention to detail, playful audience interaction, and that all important factor that leaves you with the feeling of witnessing the real thing, led to their performance being described as “beyond tribute”, by both audience and critics alike.

Despite international tours, corporate clients and their own anniversary year tour schedule, Limehouse Lizzy has also shoehorned a co-headline tour with tribute giants Livewire into 2018.

Expect more of the Celtic influenced tracks such as: “Whisky in the Jar” and “Black Rose”, as well as the classic tracks: “The Boys are Back in Town”, “Sarah” and many others we’ve come to expect from one of the most highly rated acts on the circuit.

Don’t miss their most explosive show and most critically-acclaimed line-up yet. The boys are back!

“If you’re sceptical about tribute acts, you won’t be after seeing Limehouse Lizzy”
Radio Times