An Intimate Evening of Psychic Mediumship with T.J Higgs 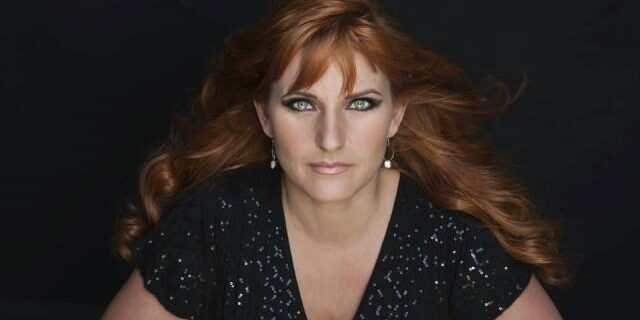 Blackburn will have the chance to reconnect with loved ones in the spirit world when TJ Higgs appears at Thwaites Empire Theatre next year.

Psychic medium, author and lecturer, TJ Higgs (star of Psychic Private Eyes, The Three Mediums and Colin Fry Live with TJ Higgs) is one of the most celebrated mediums in the UK.

Described as a thoroughly modern medium, her evenings are a rollercoaster of emotions, filled with tears of love and laughter as she reconnects audiences with their loved ones in the spirit world.

With her natural, unique and astonishingly accurate presentation, TJ is firmly placed as the UK’s foremost psychic medium. Her ‘Gift’ keeps her in constant demand for private readings and live theatre appearances worldwide.

TJ has appeared on Destiny TV and she has also starred in 21 episodes of Psychic Private Eyes for Zone Reality, which she filmed at the same time as investigating murders and missing people cases for CBS Reality Television.

An Evening With TJ Higgs Psychic Medium takes place at Thwaites Empire Theatre on Sunday 12th February 2017 at 7.30pm. Tickets cost £20 and are available here or call the booking office on 01254 685500.