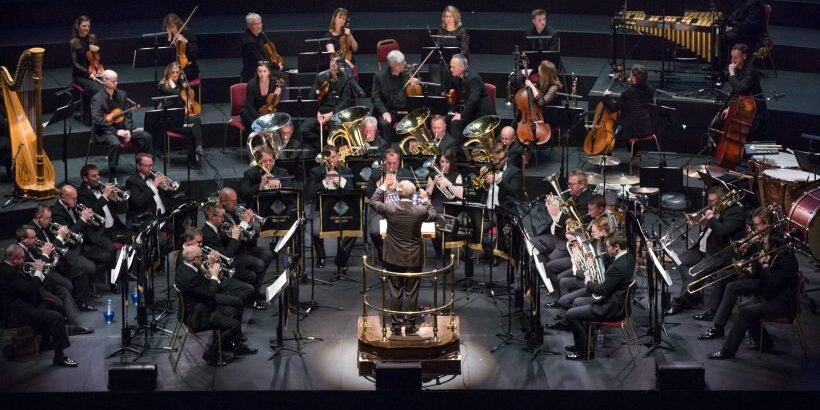 The band has been the recipient of two gold discs, as well as a BAFTA nomination for its contributions to the global hit movie “Brassed Off” for which Grimethorpe was the focal point.

“The brass bands of this country are unique, and the Grimethorpe Band is unique amongst them”
– Sir Harrison Birtwistle
Composer