Forbidden Nights Return to Blackburn for One Night Only 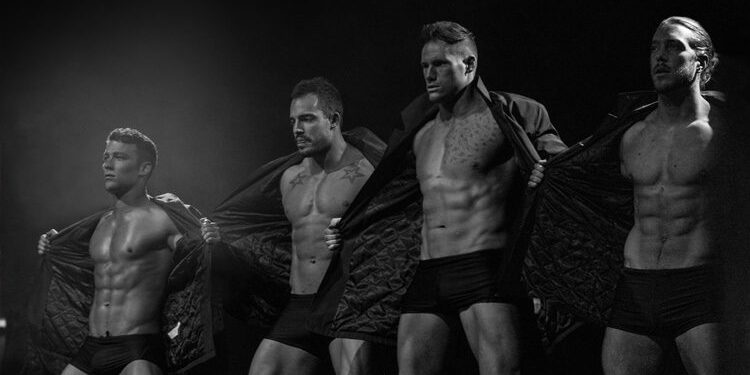 Due to popular demand, Forbidden Nights are returning to the Thwaites Empire Theatre with their show-stopping performance later this year.

The classy all male variety show with full theatre production and explosive choreography returns to the theatre on Thursday, 10th November 2016.

Forbidden are skilled and professionally trained performers, hand-picked from around the UK with charisma, undeniable talent, sparkling personality and honed physiques in equal measure.

The talented performers who appeared on Britain’s Got Talent can sing, dance and deliver a jaw-dropping performance. The show features a vocalist, aerial artist, pole performer and fire act all in one show.

Over the past 18 months, this male glamour group has been performing at one of London’s premier night spots, regularly playing to packed houses.

Several members of Forbidden were chosen to support Channing Tatum at the premiere of Magic Mike to promote the film. They also recently appeared on Britain’s Got More Talent.

This could be the greatest night of your life!
27th February 2020

Lionel – The Music of Lionel Richie