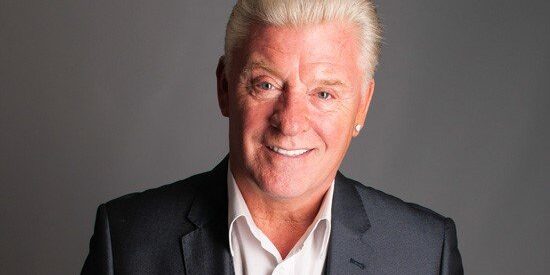 Following his appearance on Celebrity Big Brother which saw him reach the final, this year sees one of Britain’s best loved, and most entertaining mediums takes to the stage, so audiences can experience his world of psychic phenomena.

The 67-year-old performer and author says he first discovered his gift when he saw the spirit of his grandfather in his grandmother’s house when he was seven, despite him dying two years before Derek was born.

Over his 25-year career in the public eye, Derek’s television career dates back more than 15 years when he became the first medium in the UK to demonstrate live on air and without editing on Psychic Live Time and The Psychic Zone.

A thoroughly modern medium whose appeal crosses the generations to young and old alike, he remains the forerunner in the field of paranormal and spiritual matters.

Wherever Derek goes, others have always followed.

This is your chance to experience just what makes Derek one of the foremost names in the world of psychic phenomena. Buy your tickets while you have the chance.