Could it be magic at the Empire 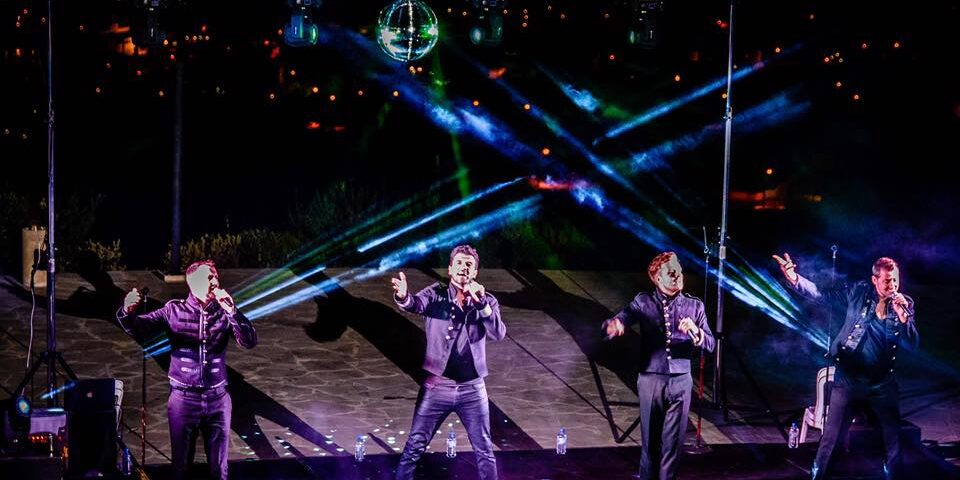 The only tribute act endorsed by Take That will be ruling the Thwaites Empire Theatre when they return for another year on Saturday, 4th February 2017.

Re-Take That will be returning to the venue in the new year with their huge personalities, vocals, dance routines, costumes and a dramatic light show.

More accustomed to playing larger music venues and festivals, the cosy theatre gives fans a chance to get up close and personal in a way that they never could before.

The tribute band, who are returning to the theatre due to popular demand, explained: “We have a great time touring all over Europe. The chemistry we have on and off stage is paramount to the success of Re-Take That. We wanted to create a show so professional and accurate that if Take That themselves came to see it, they’d say, ‘wow!’”

Re-Take That have created a theatre production which is comparable to the real Take That’s Circus and Progress Live Tour.

The talented musicians who make up the band, said: “Our aim is to create the biggest and best show possible, whilst staying true to the feel of Take That. We want our audiences to experience the same emotions as they did during the real Take That concerts in the summer of 2009 and 2011.”

They continued: “The ability to recreate the intangible aspects and capture the very essence of Take That has put us where we are today. Our vision and ambition is what drives us forward to be the greatest tribute show of all.”