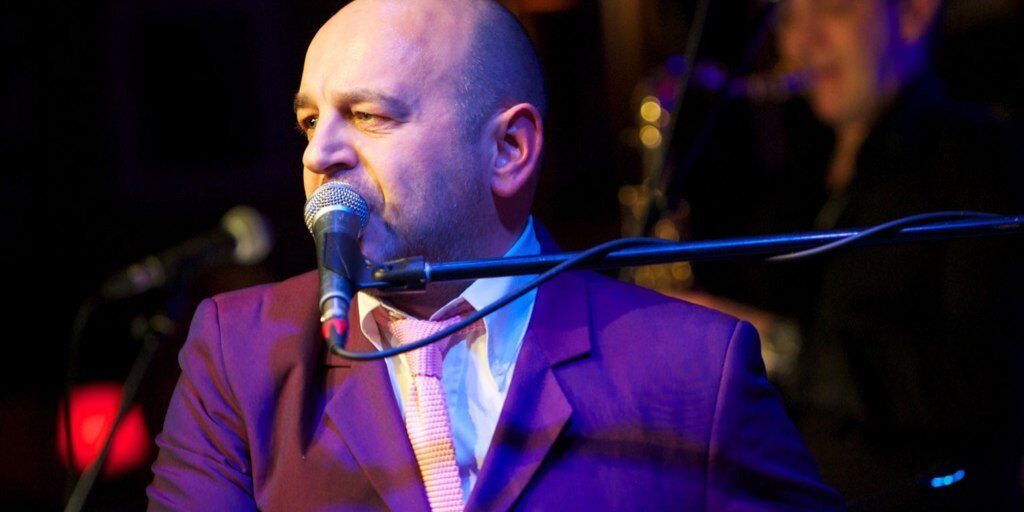 Due to popular demand, the Thwaites Empire Theatre are pleased to announce that The Billy Joel Songbook will be returning to the entertainment venue on Saturday, 21st May.

Following a massive demand for tickets at the Empire last year, dynamic singer and songwriter, Elio Pace and his magnificent 6-piece band have added a new date to their far-reaching tour.

The show, which will be returning to the Empire in May for a third time, is packed with songs throughout Billy Joel’s career including Uptown Girl and The Longest Time to New York State of Mind and Piano Man.

Elio, who was invited to fill Billy Joel’s shoes in September 2013, starring in two very special reunion concerts in New York and Philadelphia with Joel’s original 1971-72 touring band said: “The audience in Blackburn was so great last time we came, we can’t wait to get back there. It’s a beautiful little theatre and has such a great atmosphere.”

The show, described by Elio, as a celebration of great songs from a great musician, always has enormous demand for tickets.

Allyson Weaver, was amongst the audience when Elio Pace performed his music with a magnificent 6-piece band at the Empire in November 2015, she said: “What a wonderful night of entertainment. The brilliant music of Billy Joel was delivered by top class musicians and led by Elio Pace. The lovely little theatre made it all so personal. It really felt like a night amongst friends with everyone sharing the same love.”