Blackburn Drama Club present: Are You Being Served 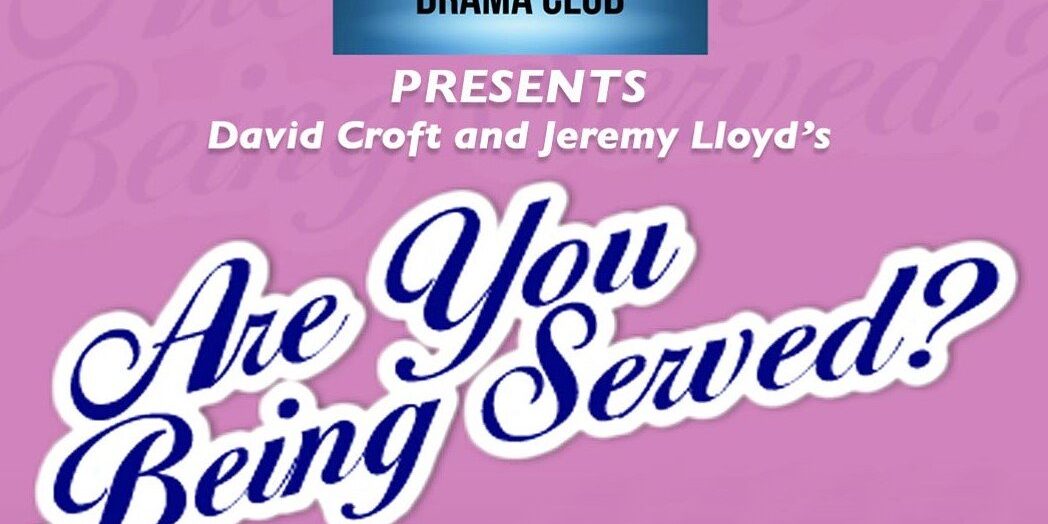 By Jeremy Lloyd and David Croft
Directed by Therese Ball

Lovers of innuendo, British humour and seekers of laughs – look no further than this uproarious stage show.

To the delight of its fans everywhere the smash hit television comedy, Are You Being Served, has been adapted for the stage by its original creators. Double entendres are non-stop as the well-loved staff of Grace Brothers department store prepare first for a sale of German goods and then depart en masse for a staff holiday at a one-star hotel in Spain.

Will the tropical heat, Spanish crumpet, giant woof ‘n’ poofs and randy revolutionaries prove too much for our happy band? Not at all!

With the aid of a nun’s habit, a bowler hat and Mrs Slocombe’s Union Jack knickers they survive their holiday with everything intact but their modesty.

Blackburn Empire Theatre presents ‘Are You Being Served’ from Wednesday 25th April to Saturday 28th April, 2018 at 7.30pm. Tickets are £12.